Early 80s…Two successful business-types from the airline industry, Bob and Scott, decided there weren’t any great local spots around Dallas to hang out for busy guys like themselves. All they wanted was a place they could have a nice meal, a well-made drink and be around some cool people at the same time. Being the assertive gentlemen they were, they simply decided to make one.

The idea that started Blue Goose Cantina was born and one of building blocks of the Dallas restaurant scene was created. On a business trip through Central America Bob and Scott stumbled upon a delightfully seedy “adult establishment” called El Ganso Azul (The Blue Goose in Spanish) that was selling a large bundle of chairs for dirt cheap. They happened to be in need of some chairs for their, at this time, nameless concept so they bought the chairs for their new venture and found the name of their restaurant. The Blue Goose Cantina. In December of 1984 this dream was realized when they first opened their doors on historic Lower Greenville Avenue. 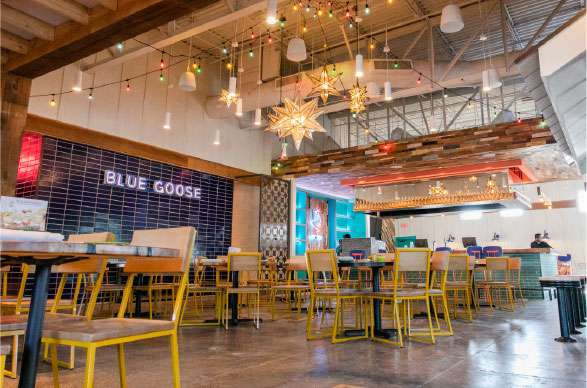 HERE’S WHY
WE KICK-ASS

Kick it up old school with a new flair. Blue Goose has been serving up the best Tex-Mex in DFW since 1984. Bob Peterson taught us that Mexican food doesn’t have to be the same old boring recipes you get at any other restaurant. Our margaritas have as much kick as our fajitas are kick-ass. We make our tortillas homemade, fresh daily and serve up nothing but the freshest ingredients.

Still family owned and operated today, Blue Goose has found its way into the hearts of families and friends across North Texas for 37 years. Let Blue Goose into your hearts as well. Bienvenidos!!

What’s the secret to the best Tex-Mex? Start every tradition with the words “fresh” and “quality”. That’s what we have always offered—fresh ingredients, handmade tortillas, and quality meats, cooked on a real mesquite grill every day. Sprinkle on a fun atmosphere and kick-ass attitude, and top it off with top-notch service. Since our beginnings at our Greenville Avenue location, this great tradition has carried on to all of our locations in Plano, Highland Village, Frisco, McKinney, Grapevine, and Fort Worth! 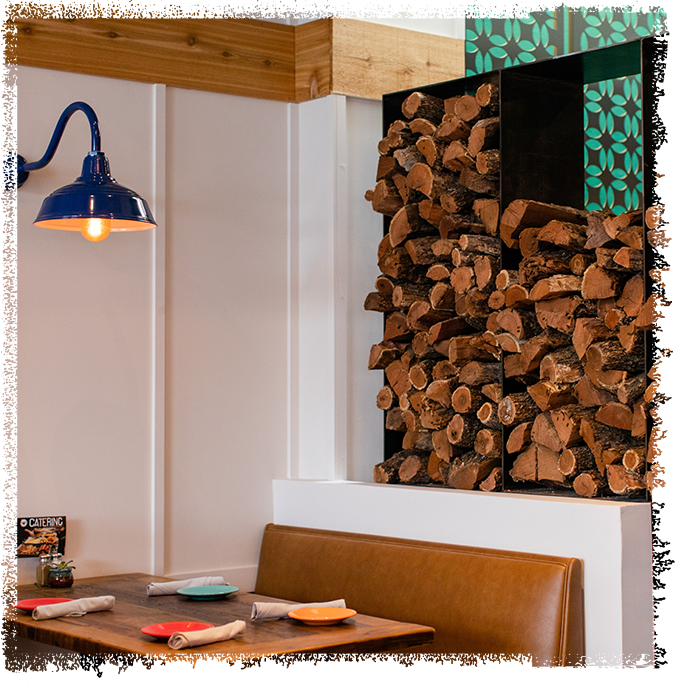 Our guys get to work at 7 am every day to chop fresh vegetables, marinate top grade meat, craft handmade sauces and stuff our famous tamales. We only use the best local mesquite wood on our grills and search the country for the best meat and vegetables around to put on our tables. 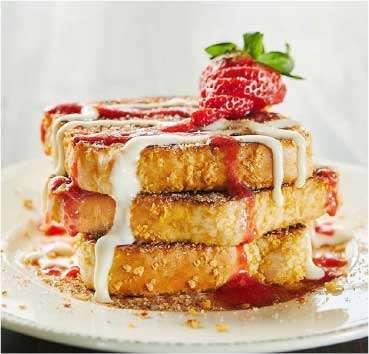 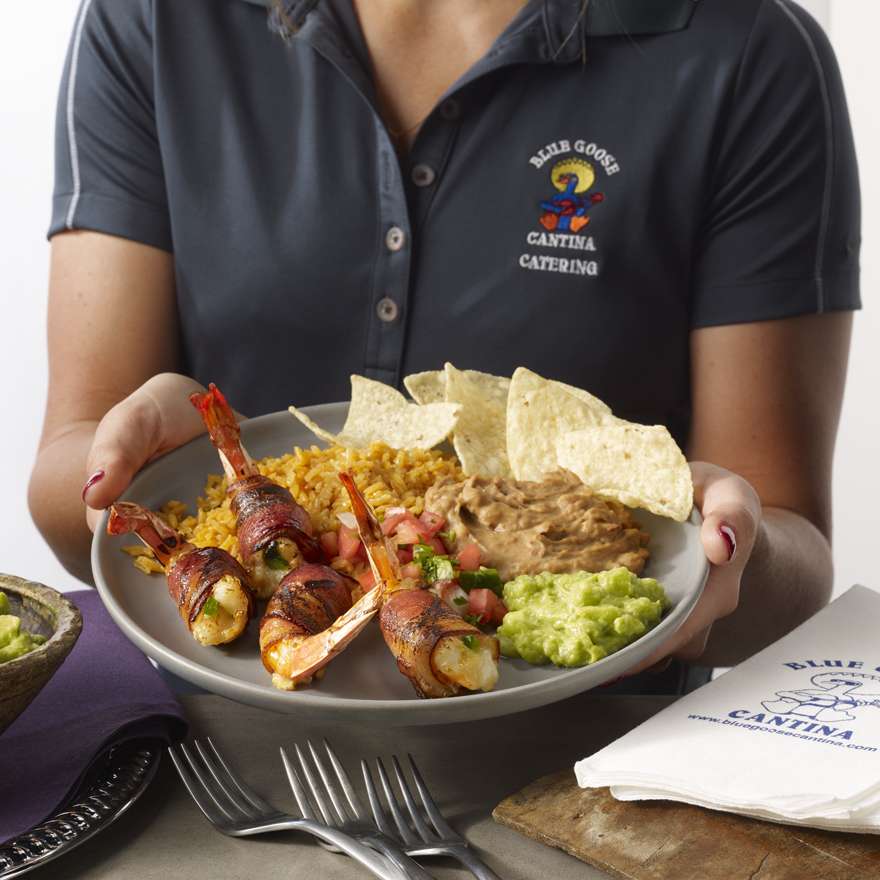 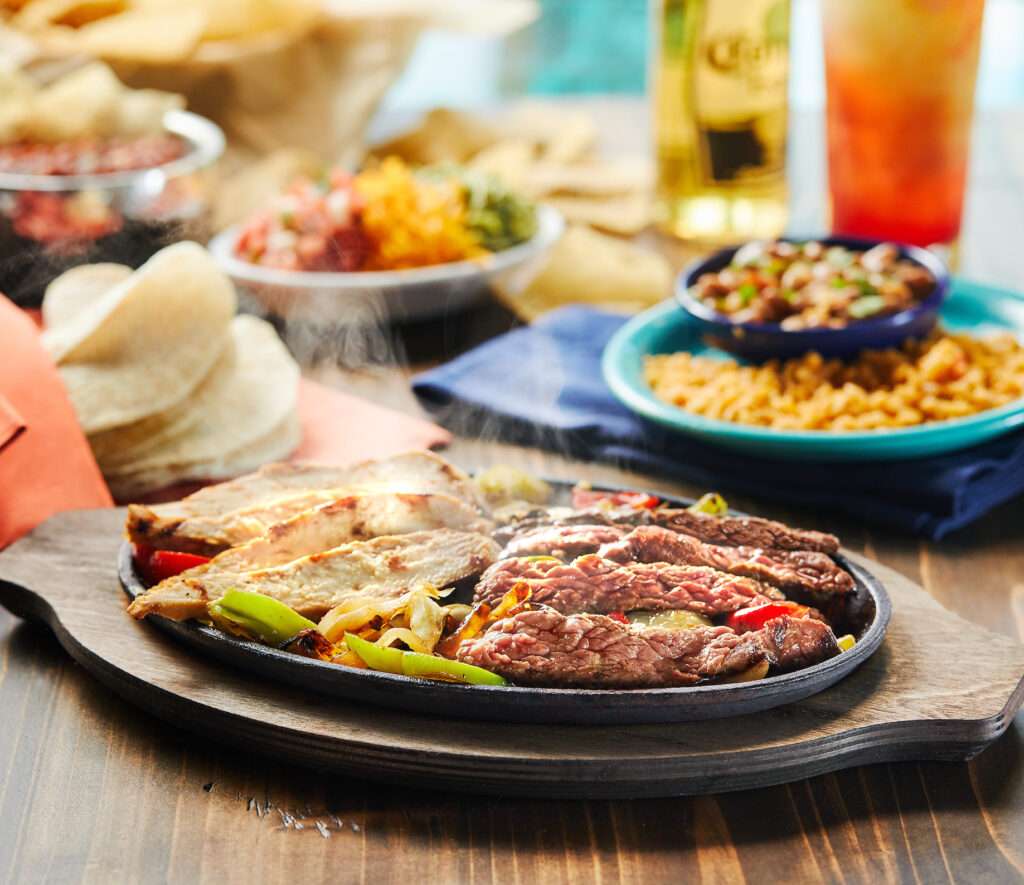 Keep up to date with news, events and special offers. We promise not to spam you.